I've been making a list of all the things I would like to have done, or have accomplished, by the time I turn 40 later this year.

Frankly, I've been struggling with things that are actually realistic to achieve in the next six and a half months.

Then I started thinking about all the things I HAVE done in the first half of my life. When I think about it, I've done a lot. And I'm so thankful for, and blessed by, all the opportunities life has afforded me. So I made a list, first, of just 40 of the things I've already done BEFORE turning 40. This list was difficult to LIMIT to 40. And that makes me happy. 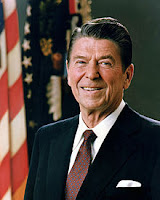 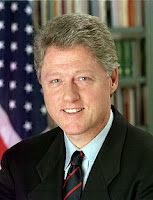 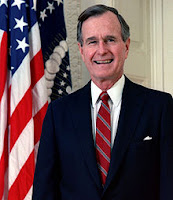 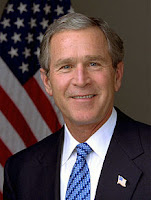 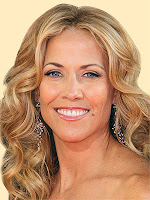 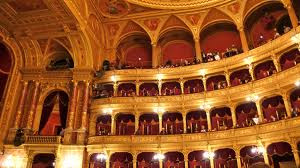 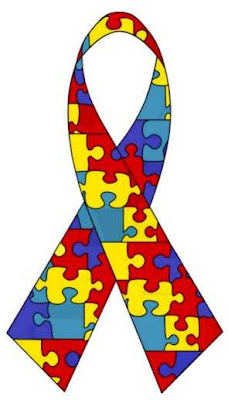 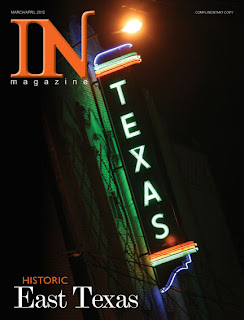 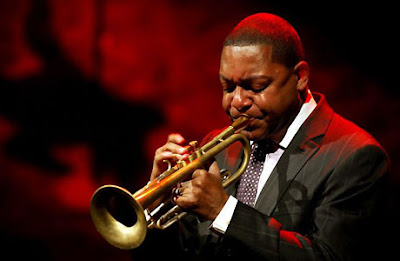 Email ThisBlogThis!Share to TwitterShare to FacebookShare to Pinterest
Labels: adventures